The Military Memorial was officially opened by the Chief of Defence Force, Air Chief Marshal Mark Binskin AC, on the 29th July 2016.The date of the opening was significant to the centenary anniversary of the Battle of Pozieres.

On this day 100 years ago the 2nd division of Australian soldiers were ordered to take Pozieres heights. The attack commenced at 12:15am but the Germans were ready and the attack failed at a cost of 3,500 Australian causalities. In less than seven weeks in the fighting at Pozieres three Australian divisions suffered 23,000 causalities. Of these, 6,800 were killed or died of wounds. It was a loss comparable with the casualties sustained by the Australians over eight months at Gallipoli in 1915. 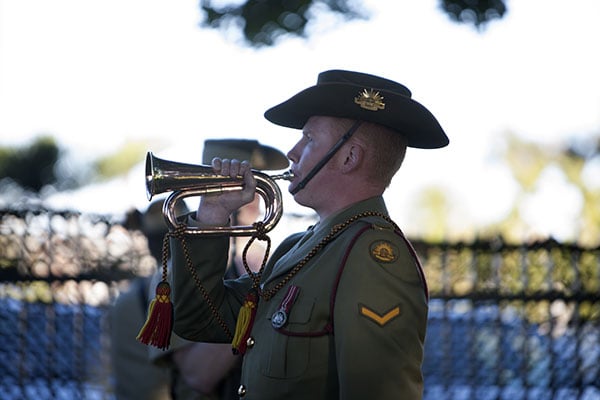 Three Victoria Cross recipients at rest or memorialised by family at the Eastern Suburbs Memorial Park, were uniquely honoured by granite plaques etched with their images. These include: 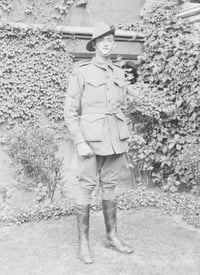 Thomas James Bede Kenny VC, who was serving in the 2nd Division at the time, involved with a significant milestone in the Battle of Pozieres, France. Thomas Kenny would later receive a VC for his actions at Hermies, France, on the 9th April 1917. 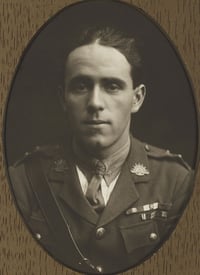 Joseph Maxwell VC, MC and Bar, DCM is regarded by many as possibly the second most highly decorated Australian soldier from WWI. In just over 12 months of action Maxwell was awarded the Distinguished Conduct Medal, the Military Cross, a bar to his Military Cross, and the Victoria Cross. He was only 22 when the war ended. 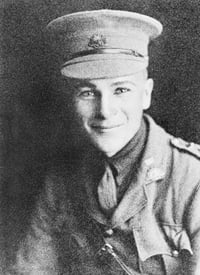 Blair Anderson Wark VC fought in the battle of Fromelles, where he was highly commended for his work, despite being wounded. Next year at Polygon Wood he won the Distinguished Service order. Blair Wark's finest feat took place during the attack on the Hindenburg Line in his Battalion's final action. He constantly showed outstanding leadership, often in advance of his troops. 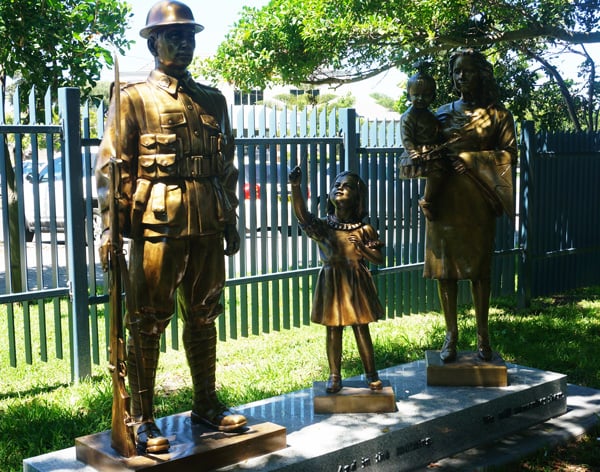 Like sister cemetery, Woronora’s Military Memorial, there are unique elements involved in this memorial, with a bronze widow holding a baby (girl) in her right arm with a sprig of rosemary in the babies hand. The woman has a folded Australian flag that drapes over the widows left arm. LEGACY is mentioned in the information bronze plaque, with also a special memorial for the War Widows Guild. Also included are the words of In Flanders Fields etched into a granite wall as well as the LEGACY Ode.