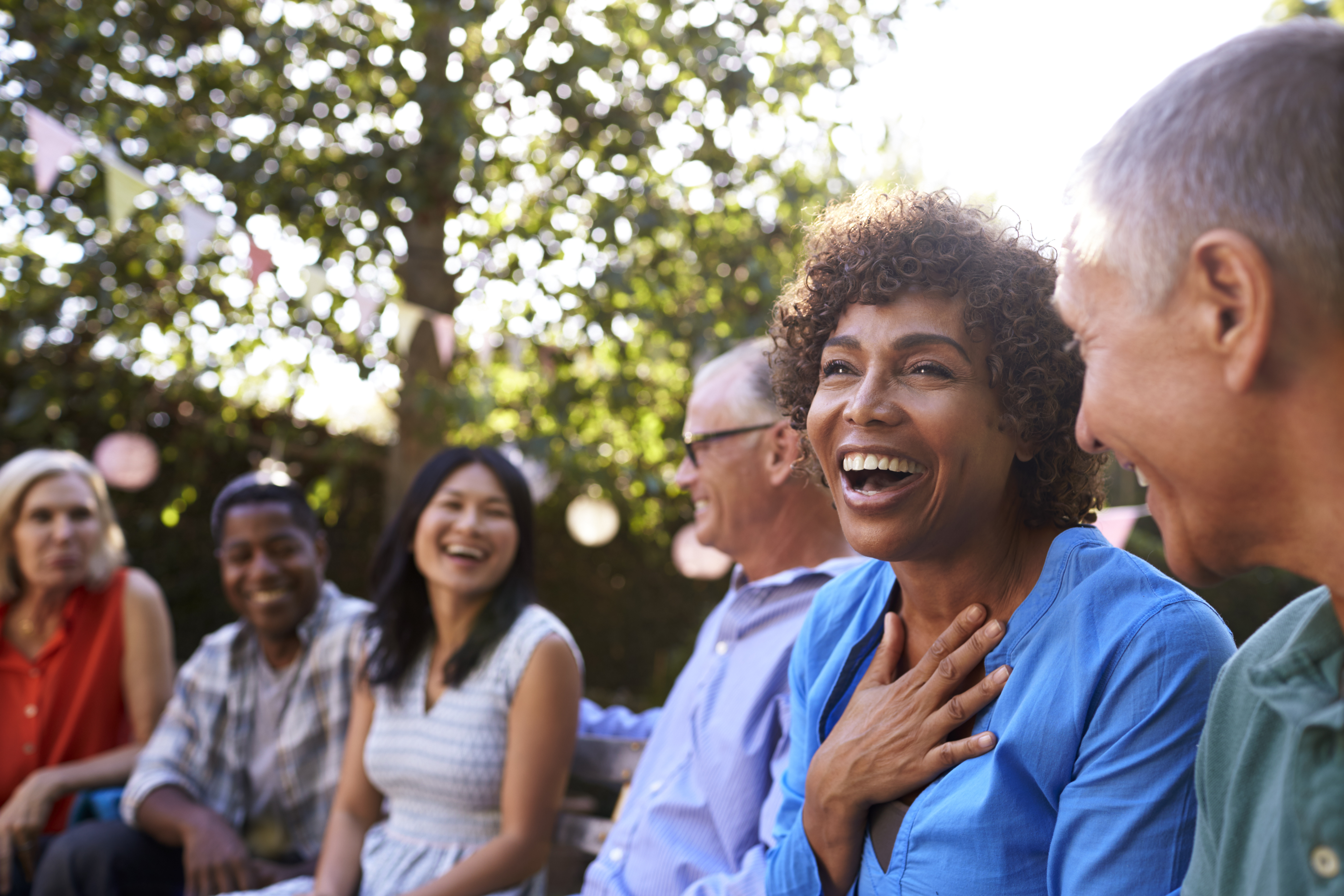 Set up nearly 130 years ago, the Eastern Suburbs Memorial Park in Matraville (1893) and sister cemetery Woronora Memorial Park in Sutherland Shire (1895) have established deep connections to their local communities. Over the decades as the population has bloomed, the parks have also grown and responded to community needs. Both now and in the future both memorial parks stand ready to serve their diverse communities and embrace the multitude of faiths celebrated within them. Southern Metropolitan Cemeteries NSW, which oversees both parks, is constantly reaching out as part of ongoing research to understand more about the needs of these communities in the future.

The population that resides along the coast from Sydney’s eastern suburbs to the Sutherland shire, and the surrounding localities, is vibrant and diverse. The traditional land of the Dharawal nation, it is now also home to well over 100 different nationalities or ethnic groups. Some 40 per cent of residents were born overseas – nearly two million people – making Sydney the most multicultural city in Australia.

Migrants have brought with them their rich cultural and religious traditions, including those of Christians, the Orthodox religions, Judaism, Hinduism, Islam, and Buddhism. Servicing the needs of multicultural communities has significant implications for our memorial parks in that cultural groups have their own unique rituals around death and memorialisation, and different perspectives on burials, cremations and cemeteries as shared public spaces. For example, for the Jewish people the burial process needs to be rapid, preferably performed a day, or two at most, after death and with the service focused on celebrating the life of the departed. The headstone, usually approved by a rabbi, is laid about eight to 30 days later but sometimes up to a year depending on community custom.

Ongoing space for all

Both cemeteries aim to represent their communities’ diverse cultural practices and religious traditions to memorialise their deceased. Adapting to changing community needs for burials and cremations and ways of being remembered is vitally important.