How our diverse communities will further beautify our cemeteries …
Community, Articles | 04 July 2021 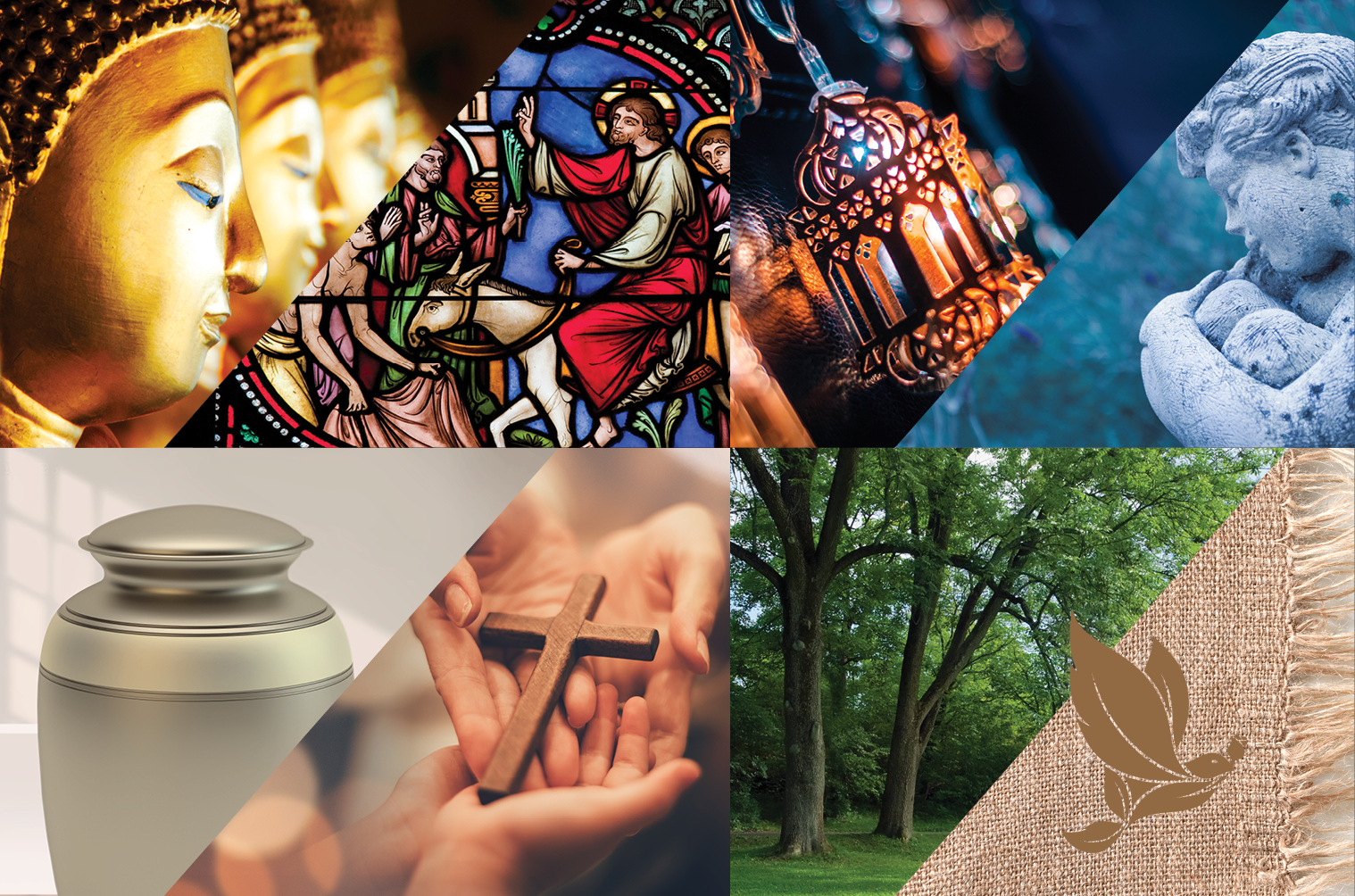 With Sydney alone home to nearly two million people born overseas (40% of all residents), it is the most multicultural city in Australia. Servicing the needs of not only an ageing population but these diverse, multicultural communities, has significant implication for the cemetery and crematoria industry. Southern Metropolitan Cemeteries NSW (SMCNSW) understand the sensitivities that can surface at a time when people, no matter what culture, religion or demographic, are most vulnerable – that is, when they lose a loved one.

Many cultural groups have unique traditions and rituals around death and memorialisation, with different perspectives on burials and cremations as well as cemeteries being used as communal spaces.

According to recent research undertaken by SMCNSW, cultural, traditional and religious appropriateness is a major consideration when choosing a type of interment, and cemeteries that cater to community and cultural needs rank highly in the decision-making process.

Delivering dignified and respectful interment services in accordance with community, cultural and spiritual protocols is paramount, and is why Southern Metropolitan Cemeteries regularly engages with the many different cultural groups across our regions.

Who do we engage with?

SMCNSW are very fortunate to have such diverse communities residing within the Local Government Areas in close locale to our parks, and we are cementing relationships with these groups who will ultimately provide integral information for the future planning of our parks.

The following lists many of the spiritual groups we have been learning from:

Why do we engage with these communities?

In order to be armed with knowledge to allow us to drive and steer the future planning of crown land to suit everybody, we need to understand:

Engaging with these communities, opening up conversations and also exposing them to industry knowledge, will provide opportunity to better educate our stakeholders so that as an industry we are catering to the memorialisation and after-life traditions of the multicultural population and needs of future generations.

How are we engaging?

Recent research and consultations with cultural groups has taken place with close to 300 people from over 80 businesses, services, spiritual and community groups.

All the communities we cater for across both of our parks, we are talking to, we are listening to, we are planning for. We are showcasing our beautiful places and the options that cater to their beliefs. Groups are invited to visit or utilise these spaces and truly get a sense of the surroundings, areas and assets that accommodate their needs and those of their families.

Our Parks – Our Communities

Both Woronora Memorial Park and Eastern Suburbs Memorial Park are rich and deep in their history. This is not just centred around who is interred at the parks, what we may read or what we see in terms of beautiful old monuments, assets, architecture, or even our flora and fauna.

This richness is embellished by the diversity of culture that has been within our parks for over a century, and that will further beautify and add colour and culture to our parks in the future, as we create specific areas for residents to rest, in areas that resonate with their beliefs, traditions and cultures.

With so many living residents still being first generation Australians, places, assets and spaces that may remind them of their birth countries and the traditions their ancestors were once part of, are important elements to key decisions for after-life planning, This is something Southern Metropolitan Cemeteries cares deeply about and is sensitive to in planning for its future endeavours.

However, we are proud that these cultural, unique and iconic assets, natural or man-made, also add to the beauty and serenity of our parks, and further showcases the multicultural diversity that is Australia.

The two parks managed by Southern Metropolitan Cemeteries cover more than 50 acres of land and provide habitat for many thousands of birds and native wildlife. The parks are open for everyone to share, to celebrate lives well lived and to remind us what is special in this world.

It is important to us to understand what the future needs of our cultural and spiritual groups are; that the communities we engage with trust that we understand and are compassionate of their cultures, and that we will honour their interment wishes and that of their families who may visit for years to come.

At Southern Metropolitan Cemeteries, people are at the heart of everything we do.