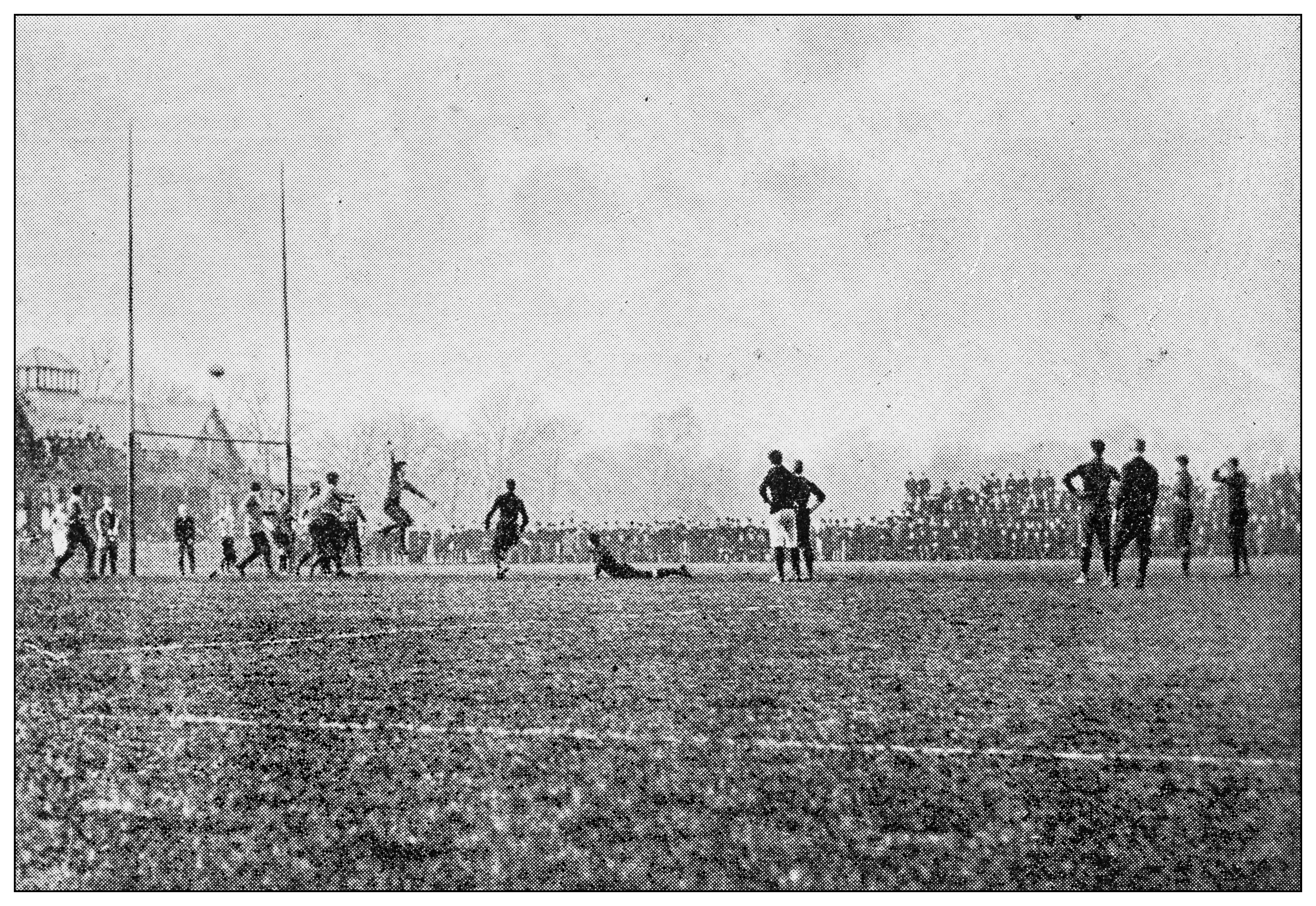 Established in 1895 with the first burial on 2 April 1895 Woronora Memorial Park has over 100 years of history. The first cremation occurred in April 1934. There are a number of notable people interred at Woronora Memorial Park. We have listed below 4 rugby players who were buried between the years 1963 to 2008.

Harry Bath was also known as “The Old Fox” he was a prominent rugby player in the mid-20th century. He was first graded as a sixteen year old playing for Brisbane club Southern Suburbs in 1940. He played both in England and Australia, his eight goals in the 1957 Grand Final is the record for most goals and points in a Grand Final. Following his playing career Harry took up a career in coaching where a highlight was leading the Kangaroos to World Cup glory in the 1968 and 1970 World Cup. Harry died at the age of 88, 4th October 2008. His funeral was at St Andrews Church, Cronulla and he was cremated at Woronora Memorial Park. His ashes are honoured at Woronora Memorial Park at the Henry Lawson Garden Walk section GWR no. 0135.

Ernest Harold “Tiger” Black played rugby league with his local Arncliffe Scots club in the 1930s. Being 5ft 1in (155cm) and weighing 60kg he played against some of the biggest players of his day and had a fearless nature so was forever was known as Tiger. Tiger entered the media in 1946 as a rugby league broadcaster with Sydney Radio 2UW, 2UE and lastly to 2KY. He is remembered as one of the great rugby league callers of the 50s and 60s. His funeral was at St David’s Church, Arncliffe and he was buried at Woronora Memorial Park on the 2nd September 1983.

Brian Joseph “Poppa” Clay played rugby league during the 1950s and 1960s. Brian grew up in the suburb of St Peters, he started to lose his hair when he was a teenager and become known as “Poppa”. He made his State and International debut in 1957 and played an important role in Australia’s success in the Wold Cup, 1957. Brian played 200 club games for the St George Dragons 1957 – 1967, he missed the 1962 and 1963 Grand Final due to broken arms. Following rugby he had an oil depot contract with Esso, after an unsuccessful heart transplant, performed by Dr Victor Chang, Brian passed away 2 September 1987. He is buried at the Woronora Memorial Park.

Born in Sydney, Tom was a veteran of World War 1 he enlisted and served in the First Australian Imperial Force (AIF) in 1916 and returned to Sydney 1919. He played Australian rugby league in the 1920s and 1930s. A prop forward Tom played for St George Club at the beginning of the club, and in the first Final in 1927. He trained and coached for the St George Dragons, winning the premiership in 1941. Tom died on 1 October 1963 and is buried at Woronora Memorial Park.