Early one morning in late 2017, Ron Doolan was riding in Woronora Memorial Park when he became involved in a tragic accident and died of his injuries. He was just one of 40+ riders in Australia to go out on his bike that year and never come home.

The 'la Madonna del Ghisallo' Cycling Remembrance Memorial was created as a result.

Determined to give cyclists and their families a special place of remembrance, work began on a cherished project: the 'la Madonna del Ghisallo' Cycling Remembrance Memorial. It was unveiled on Friday, 13th April, 2018 by NSW Police Force Commissioner Michael Fuller, APM. During the ceremony, bicycle bells were rung to toll the fallen.

Named after the patron saint of cyclists, the memorial is the first of its kind for a major cemetery in Australia – a place dedicated to honouring the fallen riders in our midst. The ones, like Ron, who never made it home.

The Cycling Remembrance Memorial is located in Our Peaceful Place, a beautiful and serene position in Woronora Memorial Park. Our Peaceful Place sees an annual service under an initiative of the United Nations ‘The World Day of Remembrance for Road Traffic Victims’, and commemorated on the third Sunday of November each year. The area came about after the Enough is Enough Anti Violence Movement Inc. founder Ken Marslew AM met with Woronora in early 2014 and formed the concept to create this special place.

"In some parts of the world, like the United States, a ‘ghost bike’ – a road bike painted white – is placed near the scene of the accident. But there are no permanent, publicly listed memorials for cyclists in this country,” said Carolyn Dowe, Senior Manager Customer Care. “After what happened to Ron Doolan, we wanted to do something to help give the bike community a focal point for their grief and their memories, as well as to raise awareness of an important safety issue." 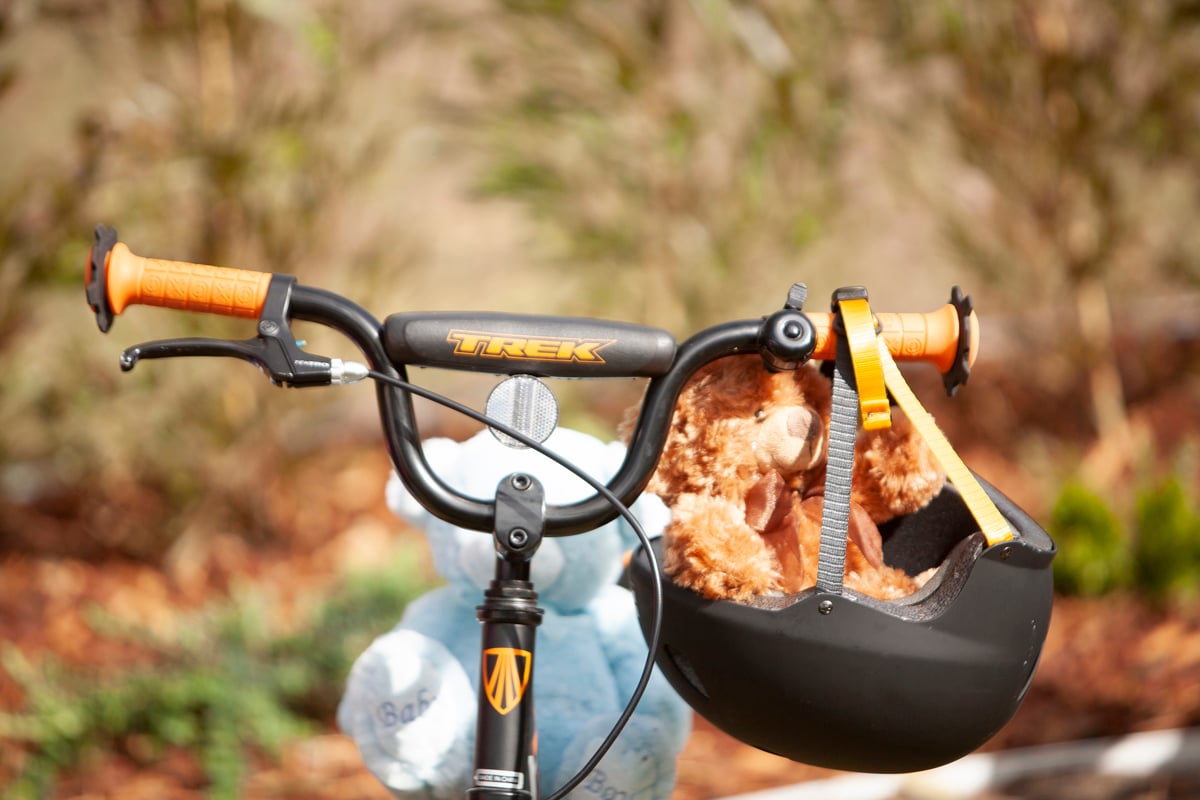 “Our la Madonna Del Ghisallo memorial is more than a place for family and friends to come to reflect. It is a public reminder that we need to do more to protect our road users – whether riders, walkers, joggers, Mums with prams or drivers. On increasingly busy thoroughfares, everyone needs to be mindful of each other. Take that extra five minutes and keep alert to get where you’re going.”

Commissioner Fuller said the memorial was a significant reminder to the community of the importance of road safety.
“Today’s unveiling honours the life of Ron Doolan and all other riders who never made it home. One death on our roads, is one too many and motorists, pedestrians and cyclists need to remember to be mindful of other road users. NSW Police will continue to focus on road safety through community engagement and education, and high-visibility police operations in a bid to reduce road trauma. Ron Doolan’s death was a tragedy, not just for our Park, but for his family, who could never have suspected something like this would happen to their husband and father. We hope our memorial to riders like Ron will call attention to cycling safety in our community and that more drivers and cyclists will be aware of just how easy it can be, to seriously injure or even kill a cyclist, who has limited protection."

“Above all, we want everyone who goes out in the morning, to come home safely.”