On the 6th August 2015, the centenary of the Lone Pine Battle in Gallipoli (WW1), a Military Memorial at Woronora Memorial Park (WMP) was officially opened by His Excellency General The Honourable David Hurley AC DSC (Ret’d), Governor of New South Wales. 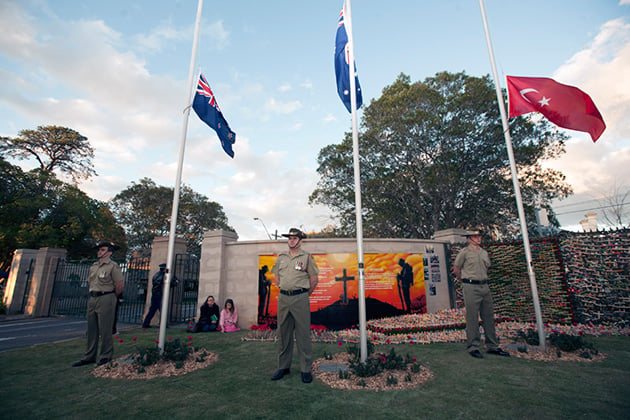 The Woronora Military Memorial is unique as it is the first memorial to recognise families (through Legacy) as well as service personnel in Australia. It has both a soldier but also a child handing a note to his father “miss you dad”, which remembers the families of Australia’s Defence Force.

The Honourable Mark Speakman NSW Minister for the Environment, Heritage and Assistant Minister for Planning attended the ceremony and presented a Lone Pine and Wollemi Pine to the Vice Consul Cafer Asik, Acting Consul General Turkish Consulate as a symbol of peace and friendship.

Three Victoria Cross recipients at rest or memorialised by family at WMP, were uniquely honoured by granite plaques etched with their images. These include: 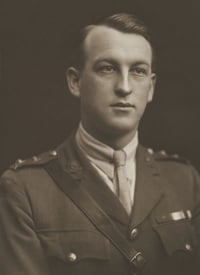 John Patrick Hamilton VC. During the battle of Lone Pine, the Turks launched a violent assault with intense rifle and machine-gun fire. Hamilton, together with several other men, was ordered out of the trenches onto the parapet, in order to halt the enemy advance. For six hours he lay in the open, protected only by a few sandbags, telling those in the trenches where to throw their bombs, while keeping up constant sniper fire. For his coolness and daring example Hamilton received the Victoria Cross, the only one awarded to his unit during the war. 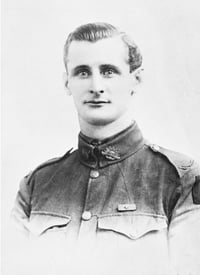 William Matthew Currey VC transferred to the 53rd Battalion in 1917 and fought in the battle of Polygon Wood. In the attack, Currey's company was taking casualties from a field gun at close range. He ran forward under fire, captured the gun and killed the crew. Later, when the advance was checked by an enemy strong point, Currey moved around the flank with a Lewis gun, inflicting casualties and dispersing the enemy. Early next morning he volunteered to relay orders to an isolated unit: proceeding into no man's land, he called out, drawing fire. Despite being gassed and having his respirator holed, he returned safely. After the war Currey was involved in politics, and became the first Victoria Cross recipient in the New South Wales parliament. 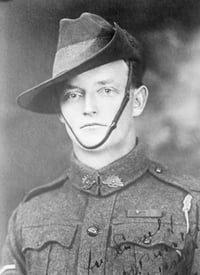 Walter Ernest Brown VC. During the war Brown was twice wounded, and promoted to sergeant. Although married and over-age, he served again in the Second World War. He went missing after the fall of Singapore in February 1942; he was last sighted declaring, "no surrender for me". Brown was awarded the Victoria Cross, the Distinguished Conduct Medal, service medals for the First and Second World Wars, and the King George VI Coronation Medal. Brown's body was never found, and he was memorialised by his wife, on the grave of his only son, a seven year old who was buried at Woronora Memorial Park. 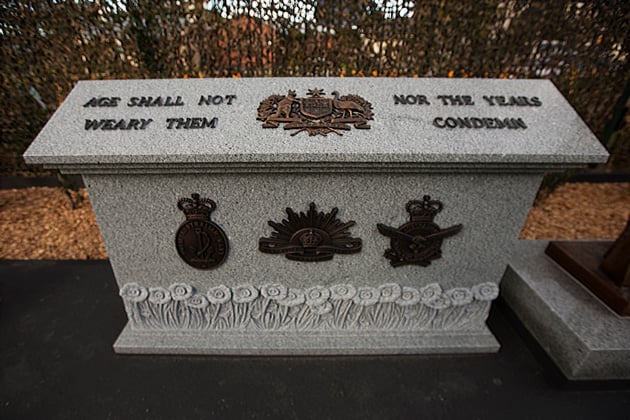 Students from St Patrick’s Catholic Primary School created 2,277 crosses in memory of the number of Australia soldiers who were killed or wounded at Lone Pine. Generation of significant “community capital”, and long term alignment of parents and friends of the school to the cemetery.