SMCNSW is conducting unique and important research into issues in the cemeteries and crematoria industry.

The purpose of this research is to understand different perspectives regarding:

The research includes this survey which will take between 10 minutes and 20 minutes to complete.

It is crucial for our organisation to understand different perspective on these issues, as our cemeteries and crematoria develop strategies to address the challenges presented by an ageing and multicultural  population, land shortages, and environmental concerns.

Your insights and feedback are valuable. We hope you take the time to do the survey.

Our cemeteries -  places of beauty, tranquility and history

Our cemeteries are places of beauty and historical significance to local communities and the greater Sydney region.

The Woronora Memorial Park and The Eastern Suburbs Memorial Park were established almost 130 years ago, and each cemetery has a deep historical connection to the local community. Our cemeteries welcome many visitors, who find sanctity amongst the art deco chapels, historic and contemporary sculptures and monuments, and beautifully manicured gardens. 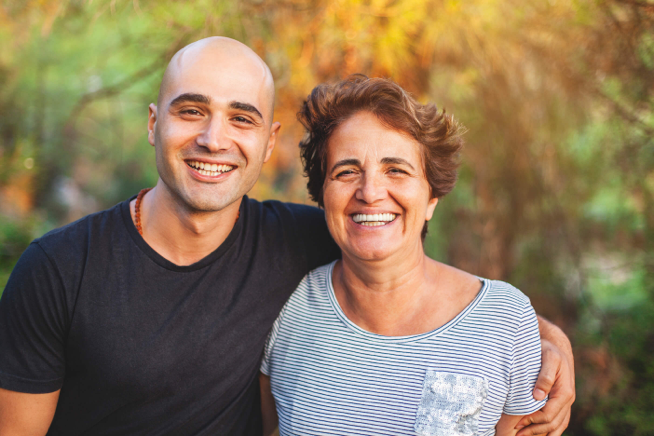 Public spaces which reflect the past and present

Our cemeteries have been chosen as the final resting place of a loved one by families from a myriad of cultural and religious communities.

Today, the population which resides along the coast from Sydney’s eastern suburbs to the Sutherland shire, and the localities which surround these coastal areas, is incredibly diverse. It is the traditional land of the Dharawal nation, and is now also the home of over 104 different nationalities or ethnic groups.

These communities are comprised of generations of migrants from the United Kingdom, Southern Ireland, New Zealand, South Africa, China, South East Asia, Western and Eastern Europe, the  Slavic nations, Lebanon, Egypt, South America, The Pacific Islands, and many more. They are now being accompanied by new waves of migration from the Subcontinent, South Korea, East Africa and West Africa, Central Asia, and the Middle East.

Migrants have brought their rich cultural and religious traditions, including those of Christians, The Orthodox religions, Judaism, Hinduism, Islam, and Buddhism.

Our cemeteries represent the communities’ diverse cultural and religious traditions which serve to memorialise the deceased. 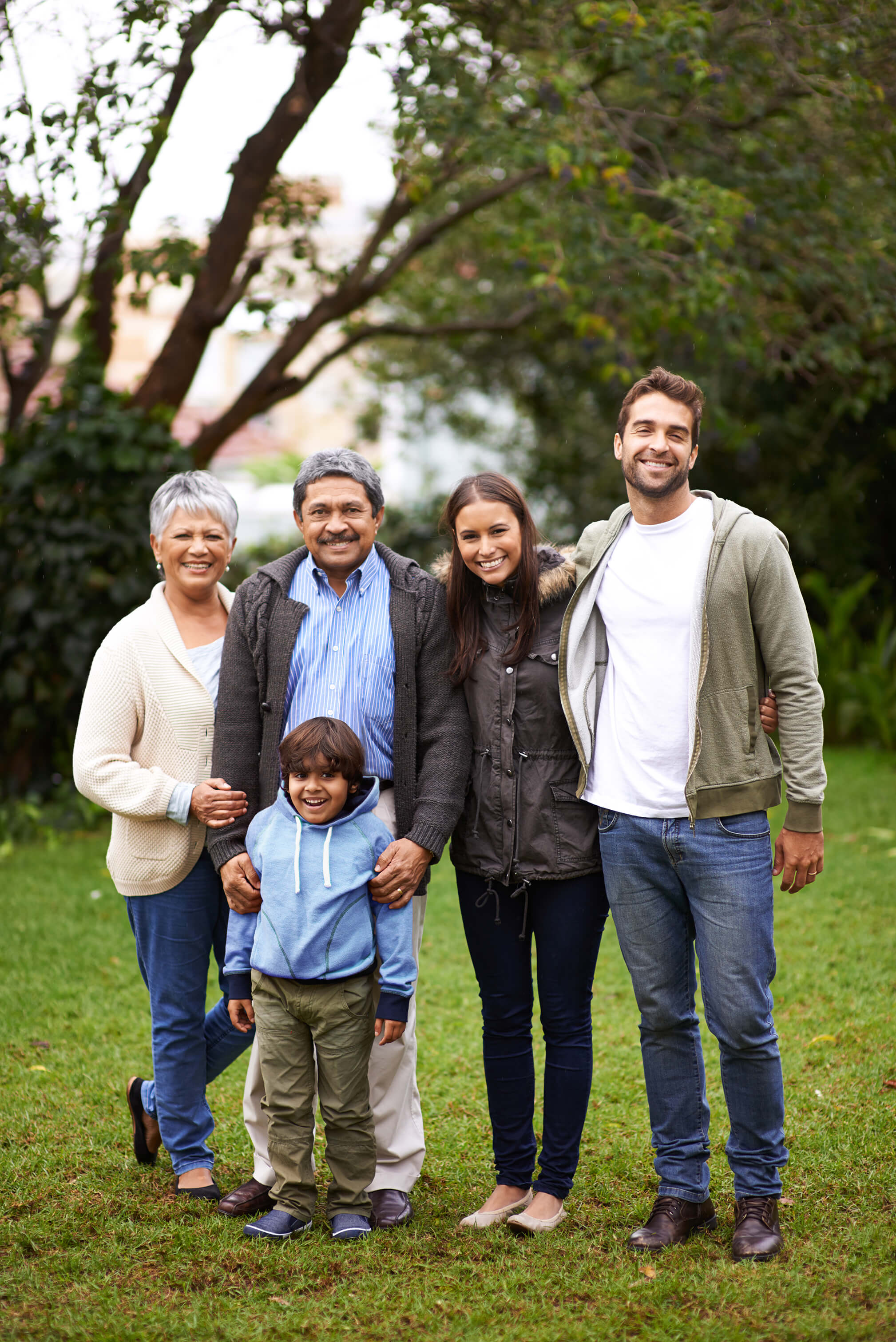 Adapting to changing community needs for burials and cremations and ways of being remembered is vitally important to SMCNSW.

Sydney is now home to 1.78 million people who were born overseas (40% of all residents), making it the most multicultural city in Australia. We are also ageing, with 42% of the population in NSW over the age of 65.

Servicing the needs of an ageing population and multicultural communities has significant implications for our memorial parks. Cultural groups have unique rituals around death and memorialisation, and different perspectives on burials, cremations and cemeteries as shared public spaces. We are listening to you

Southern Metropolitan Cemeteries is listening to the community to better understand your needs and expectations.

SMCNSW is consulting with our diverse communities, giving us an opportunity to listen to the needs and expectations of cultural and community groups. We want to understand how we can deliver the best possible experience to families, so we can continue to serve the community now and into the future.

If you would like to participate in the consultations, please enter your details in the form provided. 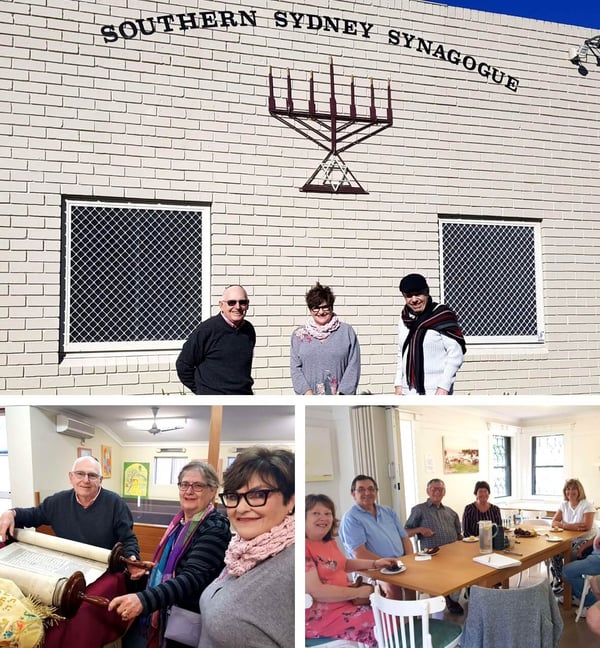