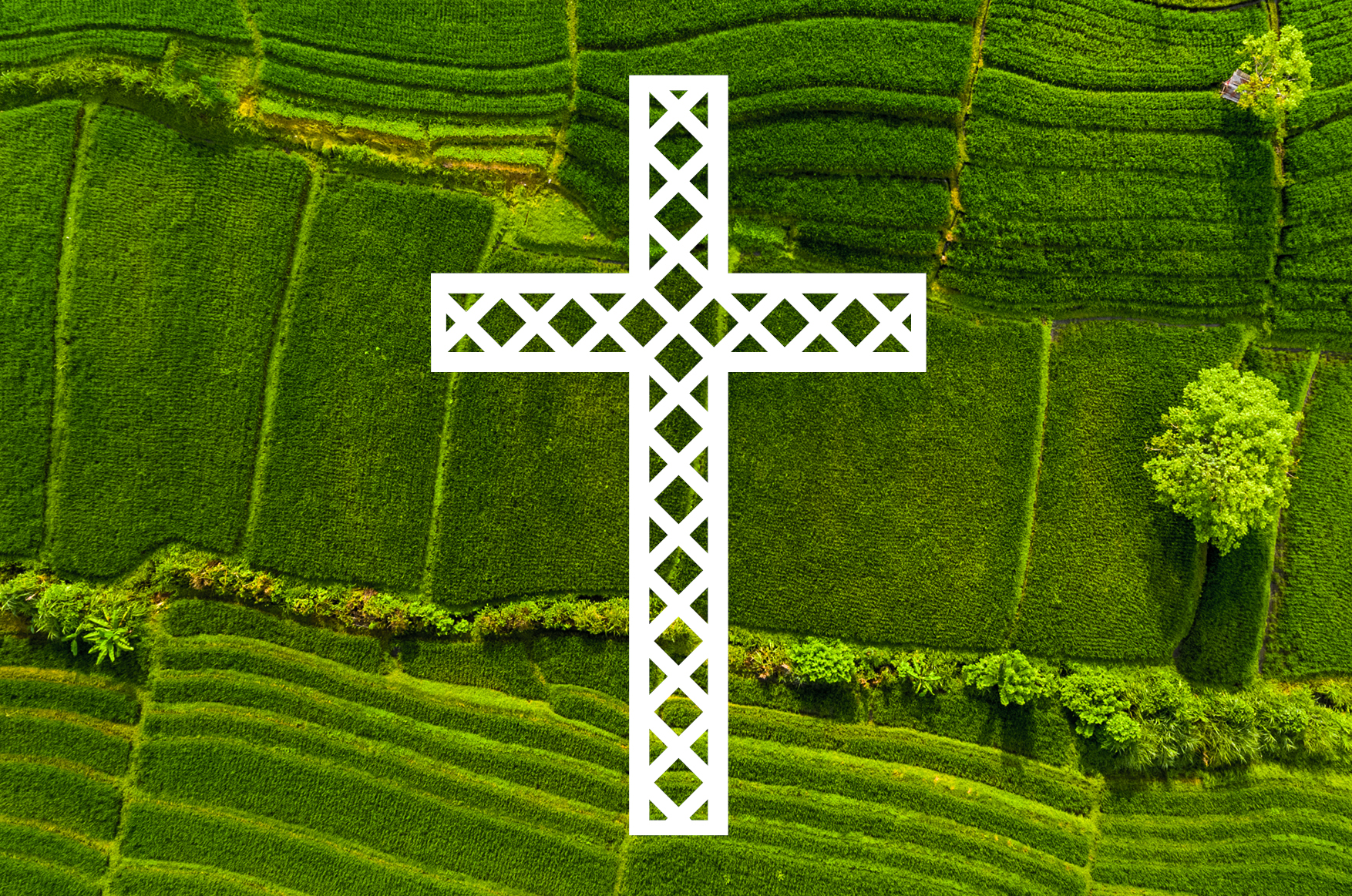 End-of-life planning is often a challenging but necessary conversation to have with your loved ones and a new aspect to this is the question of interment rights. Options for renewable interments within cemeteries and crematoria were introduced into law in New South Wales in 2014 and completed their transition phase in June 2019. Perpetual interment rights remain as the default option, but variable interment rights are now also offered for an initial 25 years and these are able to be renewed up to a final total of 99 years. This new option is neither retrospective nor mandatory, however.

What is an interment right?

According to the Cemeteries and Crematoria Act 2013 an interment right confers not ownership but the “interest” in a plot of land in a cemetery either in perpetuity or for a set period from the minimum of 25 years up to a maximum of 99 years. As well, the remains of the person to whom the right relates is permitted to be interred in accordance with their own beliefs or the cultural or religious practices that apply to that particular consecrated section of the cemetery. Additionally, these rights are an asset can be bequeathed as if they were part of the holder’s personal estate according to their will. The beneficiary of these rights needs to be specified in the will otherwise confusion can arise over who owns the plot.

What are perpetual rights?

Perpetual interment rights will continue to be the default choice and there has been no impact on existing perpetual graves or other legal sites. These allow human remains to be buried in a particular grave or other allotment in a cemetery. Additional interments may be added depending on the type of plot which has been purchased. Perpetual rights are assumed to be of no fixed term but act as a permanent burial place although the land is not owned as such. These rights do not need to be renewed and can be assured to remain in place forever. This includes the human remains and any lawful memorial that marks the site.

What are renewable rights?

Renewable rights cover burials in the earth, mausoleums, crypts and vaults, as well as burials of cremated remains in the earth, columbarium or niche wall. They begin at the time they are granted and end on the day the right expires. When a fixed term is due to end the holder of the right will be notified by the cemetery or crematorium operator so that the right can be renewed if it is less than an aggregated total of 99 years.

What happens if a right is not renewed?

If a right is not renewed, then the plot returns to the cemetery operators to be available for re-use subject to a range of procedures as set out in the Act. In that case any human remains are removed in accordance with their cultural or religious beliefs and practices and placed in an ossuary box and reinterred at a greater depth or placed in an ossuary house or similar place. Any cremated remains found can be returned to the living holder of the renewable right or scattered in the cemetery grounds.